Sorry I've been away for so long!

I haven't been in the Studio lately!  I've been so busy redoing some of the walls in my home.  My grandson, Colin, has been amazing at taking down all the wallpaper that was in most of the rooms. 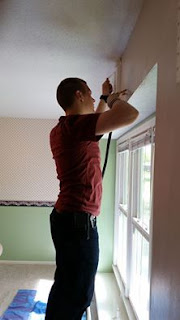 First, we (my daughter and other grandkids helped out, too) painted the Front Hall - and all the way down the bedroom hall, then, after the wallpaper was down, painted the Living Room. 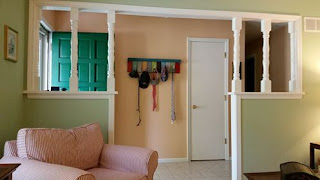 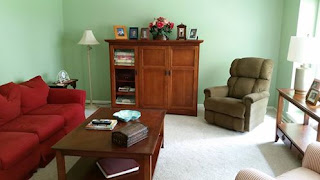 Next, we had some major work done in the hall bathroom.  There wasn't a shower, so we had a quartz surround put in.  There was also a wallpaper border around the room, which Colin removed.  Painted, changed out the fixtures, mirror and lighting - and now I love it! 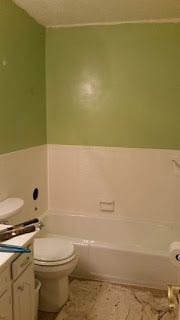 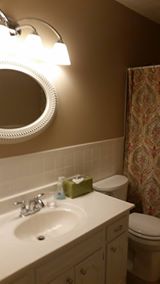 After painting the Hearth Room, we started on the kitchen.  It was also covered in wallpaper.  This one was a lot harder to get down -- it had been attached directly to the wall board.  And I have yet to start painting.  I have to sand all the walls and wipe them down with vinegar and water. 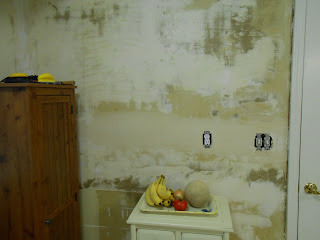 Yesterday, we decided to take down the wallpaper in a bedroom!  Then, I'll clean all the walls and get to painting!
So, I guess I've been painting -- just not artfully!

It's just your year for house projects. It's great that you have some helping hands to get it all done.

Looks quite artfully to me, Nancy! LoL What an awesome family you have to pitch in and help like this!